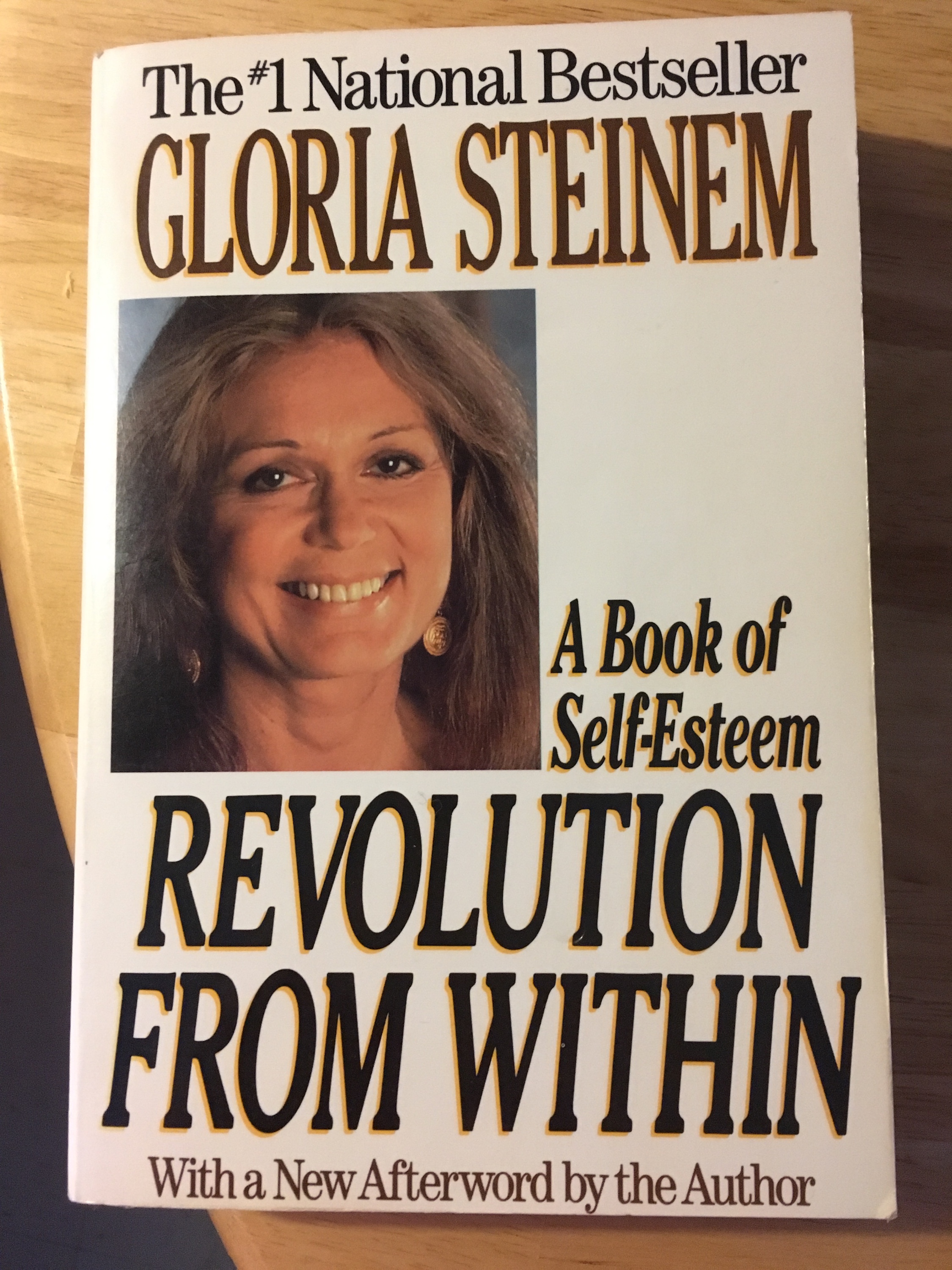 The feminist speaks… and her voice has been heard the world over. She is an inspiration!

Gloria Steinem is famous for her protests, speeches, and even her good looks. Oh yes, society can tolerate a pretty feminist. Kind of.

I became a born-again Christian in a fundamental Church of Christ when I was fifteen. I joined alone and was baptized in a swimming pool at camp. I came home from camp with a fervor … and told everyone, including my parents, that they were going to hell if they didn’t get baptized. I was also part of Campus Life, a youth for Christ group that met weekly for potlucks and prayer meetings lead by a youth minister. These were the 1970’s and while “Women’s Lib” was discussed, it was usually with disdain.

Men were to lead. Women were to follow. Those were the rules. That was God’s way.

By the time I was ready to graduate high school, I’d left the church. But being honest, that whole men/women thing was a hard notion to let go of. I was no feminist. I wanted someone to take care of me.

Years later, I would belong to another fundamental church (this time, Baptist) and it made that first church seem like pre-school. This church had a dictatorial leader who ruled his wife, his children and the congregation with an iron fist. Let’s just say you didn’t buy toilet paper without his expressed approval. And if you were a woman? You had a place. It wasn’t with the men.

Feminism? I’d heard of it. Who hadn’t? As far as living it? Not a chance.

Everything changed only recently… and by that, I mean the last twenty years. (Aside: You’ll find that the concept of “recent” changes with age. But I digress.)

About twenty years ago, my mother somehow bought Revolution From Within by Gloria Steinem twice and had an extra copy. She asked me if I wanted it. To be honest, I was kind of afraid to take it. Gloria Steinem had become “the” voice for feminism. I wasn’t anywhere near sophisticated enough to understand her. That’s what I believed! Until I read this book.

It’s falling apart and tattered. The spine is broken and some of the pages are just about to fall out. It is the kind of book that demands attention and not just from you. You’ll want to invite others to share in its bounty with you.

It’s an autobiography, a book of quotes, a book of knowledge… a book of prayer. The cover says it’s “A Book of Self-Esteem” and it is that, too. It makes you think. And no subject is taboo. There’s health and romance and politics and possibilities… lots of possibilities! It’s smart, witty, funny and serious… and a must-read for anyone searching for A Revolution From Within.

We discuss great (and a few clunker) books, mental health struggles and triumphs, building strong relationships and ways to sooth your soul.