Making Sense of the Men in Your Life – Oh, brother!

“True story: a young mother was giving her three-year-old son a bath when he looked up and said, Mommy, I love my penis.” – page 43

It would be so easy to tell you that I hate this book and call it a day. I mean, the title! C’mon.

But then I read the quote above and burst out laughing. Why? Because last year my grandson was still giving his mommy the gears about this whole potty-training thing. When I got there for my annual birthday visit, I was only too happy to help out (and my daughter was only too happy to have me do it!). So, off we went to the room of doom.

I sat on the edge of the tub and he sat on his little seat. He stood at his little seat. He sat down again. Stood. You get the drift. No “pottying” was being accomplished. He started getting bored. And let’s face it… in this case, the penis is the star of the show! So, yeah, my grandson began pulling and pushing and flopping the lil fella around.

“No,” he said, still hangin’ on to his little friend.

And so it went.

Point is… boys/ men… and their penises. Or is the plural “peni”? Ha. I make me laugh. But seriously, folks… try the veal, I’m here all week.

Making Sense of the Men in Your Life” by Kevin Leman is the kind of book I expected to hate. And to be clear, I only bought it because at $1, it was worth a read and review for you, my dear readers. I didn’t finish it… I’d finally had enough in the “Sexual Fulfillment” chapter. There’s “How to create a sexually frustrated husband”… and … “How to create a sexually fulfilled husband” which includes such gems like this… and be prepared… it’s … well, just read:

“I know a woman who worked as an assistant for her husband, who happened to be a doctor. One time, while hubby was meeting with a patient, she walked in and said, Can I see you for a moment, Doctor?”

Excuse me, the doctor said.

As soon as she got him in a side room, she went to work. It didn’t take long. The doctor washed up and returned to his patient. While the person being examined had to spend a few minutes leafing through a magazine, that doctor certainly came out a much happier and fulfilled man – and probably a better doctor to boot!”

I kid-you-not, people. WT-literal-F! Seriously though, I typed it word-for-word right out of the book.

Look, I’m no prude, I assure you. But if my doctor, who happens to be female, left the room so her husband could … uh… take care of bizness… and I was left leafing through a magazine in my underwear? Oh, hell no!

There is some stuff about why women marry a particular man … and it’s somewhat interesting… nothing newsworthy, as most of us have figured out that women often marry men like our fathers. (Follow the link for more info or just type it into google. Tons of stuff there!)

Kevin Leman is a prolific self-help author and has also been a guest on quite a few talk shows.  I’m sure he has a loyal fan-following but I’d never heard of him. Not trying to be snarky here… just truthful.

I will say this… had I read the inside jacket where it said, “Leman unveils the mysterious male in all his God-created glory”… I might have gone in with a different mindset. Christian books about gender differences are… not generally something I want to read. Not that there aren’t some **excellent** Christian authors. Also, done awful secular one’s. But I digress.

Leman isn’t a bad writer. I just happen to think this book is… uh… not good. And now that I know, I think I’ll pass if I see another of his books in my travels. Not a fan. 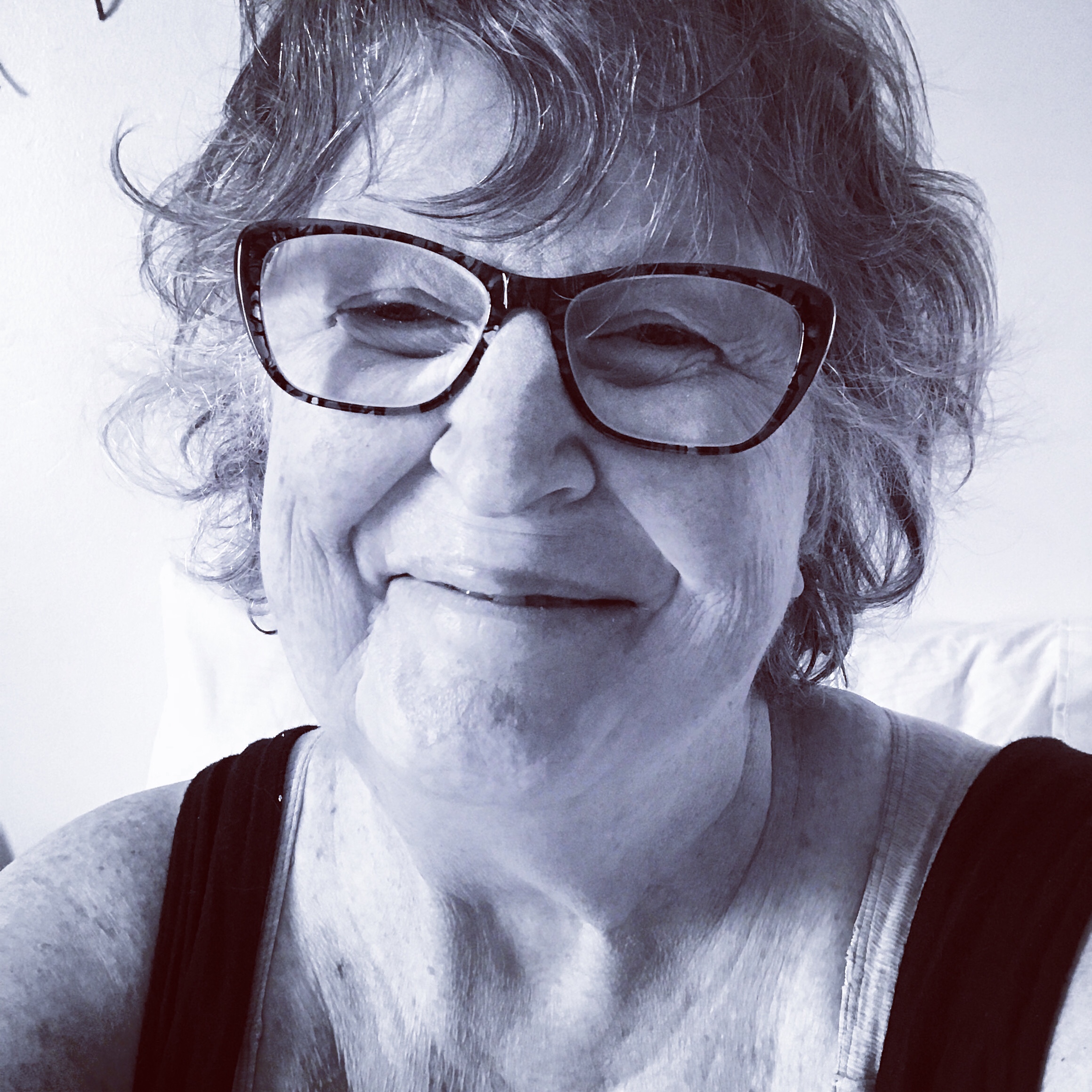