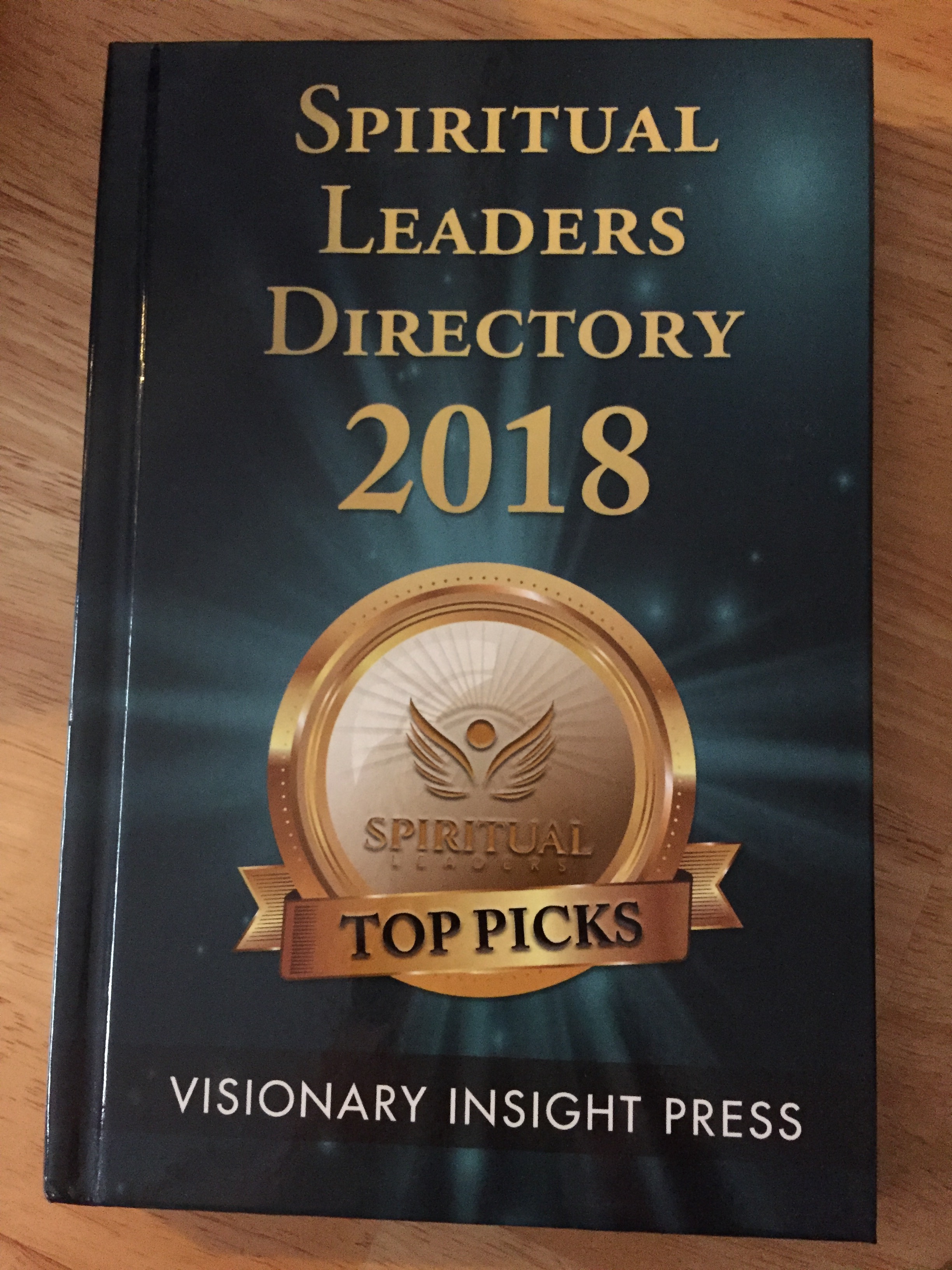 This will likely be the last time I will get a chance to talk about the Visionary Insight Press‘ Spiritual Leaders Directory 2018. That I was able to participate in the final edition of this fabulous resource was (and is) a blessing.

Although it may appear that the invitation dropped in my lap, it was actually a series of (not un-) fortunate events that led to the offer to become a part of “the class of 2018”. And that is what I’d like to talk to you about today, along with (sure, yeah!) a plug for the book, of which there are still a few copies left on Amazon. I get NO benefit from the sale, so it’s simply to spread some good juju out among the masses… or at least… you guys! 🙂

It was synchronicity, I tell ya. So, I guess we should begin with that. The word Synchronicity is formally defined by following the link. My definition is this: A coincidence that ISN’T a coincidence, which happens to me *all the ding-dong time*.

I first heard the word way back in the 1990s, when I read The Celestine Prophecy. I’ve kept my eyes wide open for these kinds of happenings ever since. Gotta be honest, though… sometimes, I don’t realize until AFTER it (or a series of “its” as in the case of this story) happens.

Case in point… this experience. Get some coffee… this will take a while.

It began with Sharon (RIP). I went to school with her, right through High School. She was sweet and quirky then and the same as an adult… no, she was even kinder.

Her history was difficult and a bit of a secret, as she grew up in the Masonic Temple, which housed … who?… orphans? I can’t remember. Nobody much talked about it, honestly.

What I DO remember is that it was a huge property about a 1/2 mile from our house. Sharon was one of … a handful? a bunch?… of students who lived there. They had house parents, though I didn’t know what that meant. There was “a farm” out back and one boy fell and was crushed by a tractor. These are the things I remember about the place.

I reconnected with Sharon on Facebook about 10 years ago. She was as much an enigma to me there as she had been in school. She told me she’d been part of a class-action suit against the temple years before and had enough money to never worry about how she’d live again. She was divorced from a guy she met in high school and had a son, who she adored. She was happy!

Sharon played a mean game of Words with Friends and that’s mostly how we stayed in touch through the years. About ten years ago, she sent me a horseshoe from her ranch to put above our door for good luck. It’s still there. 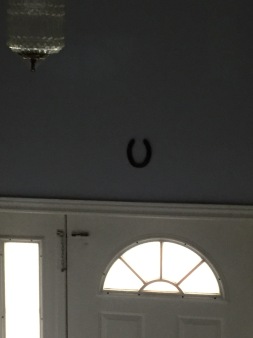 Sharon had very bad asthma, like me. In spite of that breathing problem, she had cats. (Also like me! Ha!) One of hers was kinda famous… Neptune had a book written about him – by Sharon, of course! We had our Tess, who had her own Facebook page and she and Neptune became good friends.  >^.. ^<

Neptune died several months before Sharon did, after suffering through a (thankfully) relatively short battle with COPD. But she was the kind of person who never complained. She told us of her diagnosis and went about the business of living. In that last year, she moved to a cabin in the woods to be closer to her sister, who helped to care for her.

She would never leave her cats without a plan… and so she found beautiful, loving homes for them. Sylvester went to live with Tom Ziemann. You may recognize the name because I’ve reviewed a book by Tom and interviewed his wife Michelle! But I’m getting ahead of myself.

Sylvester went with Tom and “The Lovecats” went with another family.

I liked their pages on Facebook and before long, Tom and I got to talking. He was an author and I soooooo wanted to write! We had both struggled with anger issues in the past. When he fell in love and married Michelle, it seemed like (and IS) a match made in heaven. They’re two of the neatest people! And they have… like… ten cats and a catio and a forest and a pond and and and… but I digress.

One day out of blue, Tom writes to me and says he has a gift for me… and that all I have to do is accept it. He told me about this Directory he’d been involved with for a few years… and how they were getting ready to produce the 2018 edition… and he would consider it a privilege if I would accept a place among its pages.

I was gob-smacked. Me? Spiritual leader? Who am I?

But again, this man is a friend, a mentor and his wife is a walking, breathing beam of white light… how could I refuse?

And so… I was connected with the Executive Director Lisa Hardwick who created and compiled the participants and somehow, she agreed with Tom and long story short, I’m in the darned thing!

Now, I share this for several reasons, as I mentioned above. Also, the book will disappear eventually as only so many copies were printed. If it’s something that interests you, grab it while you can. But also — and possibly more importantly — I want you to see how synchronicity works.

High school and cats and spirituality and anger and light and a gift that was offered but might have been refused but wasn’t.

In this case, I would never have known a web was being woven and that I would be happily caught in it! Spider metaphors, anyone? Sometimes, you see what’s happening and sometimes, not. Either way, keep your eyes and heart open! You never know where you’ll end up! Maybe in a Spiritual Leaders Directory! 🙂 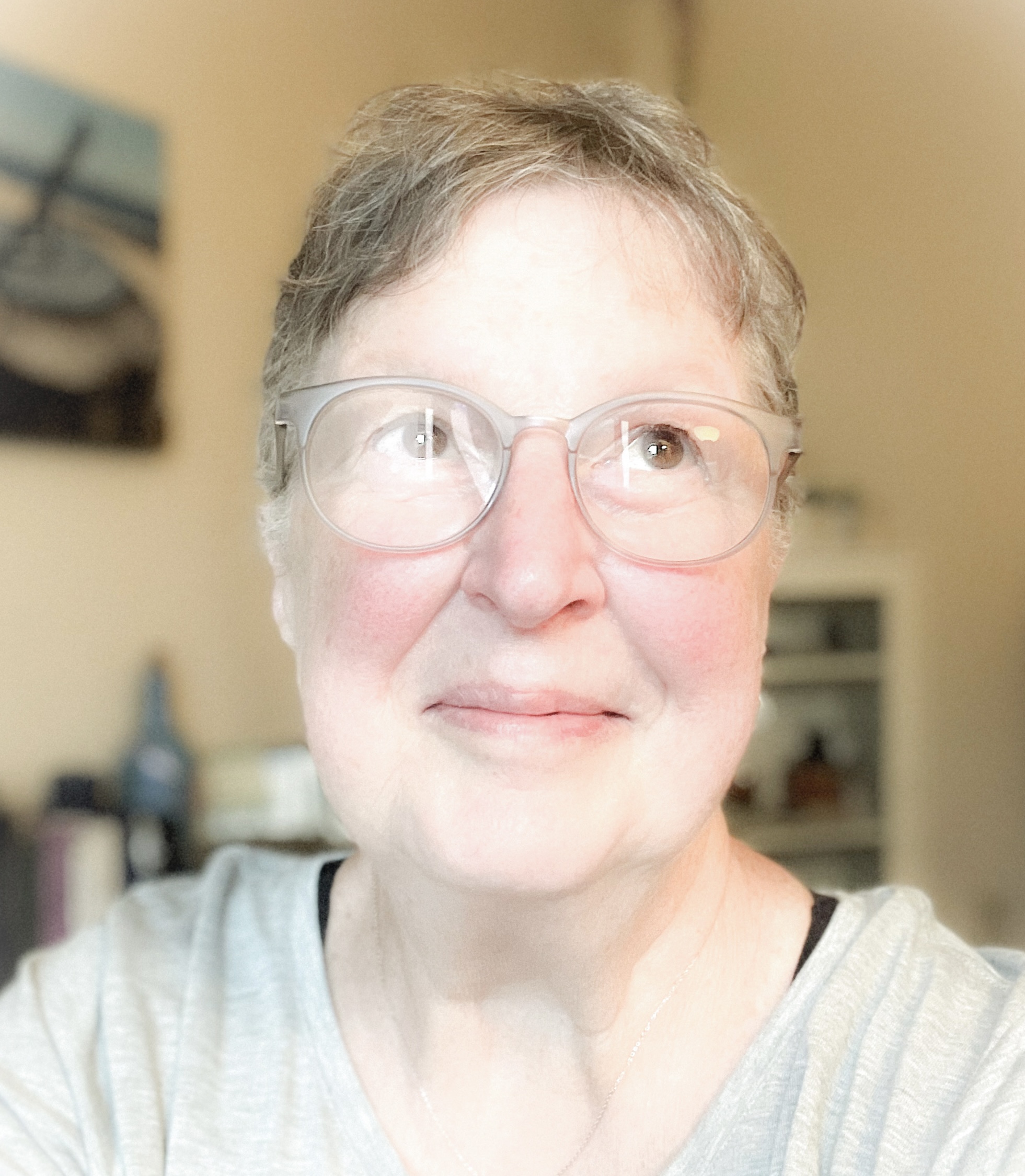