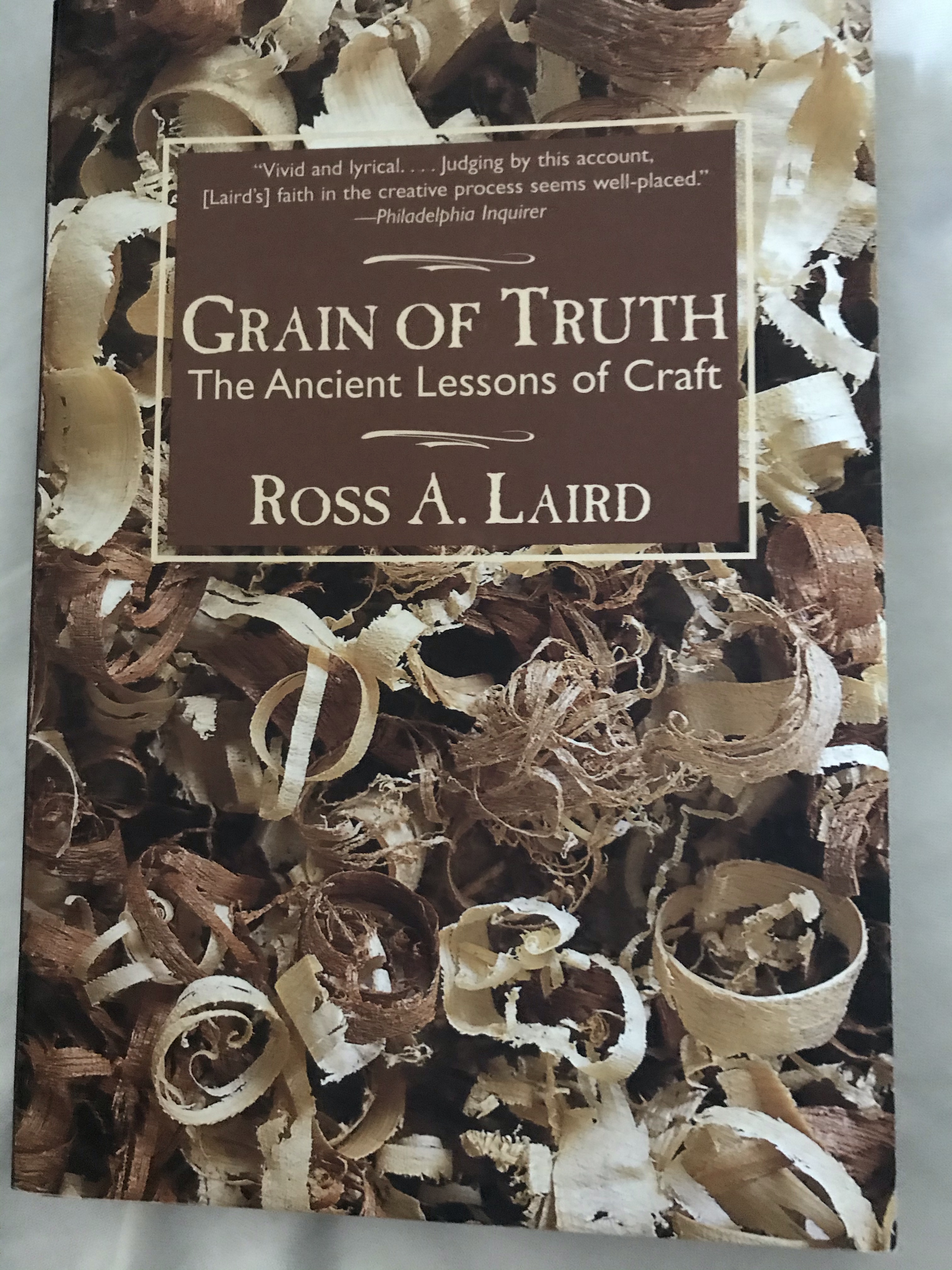 Ross A. Laird is no slouch. As a Clinical Consultant, Author and Educator who works with a whole whack of companies you know (all listed on his website), he was originally one of those guys who ran “Team Development” workshops for executives. Over the years, his work has evolved and his website now says he is an expert in the fields of mental health, addictions and trauma. It may be because he holds an M.A. in Psychology and a Ph.D. in Creative Process (I didn’t even know such a thing existed!).

Over a decade ago, my mother bought this book for my husband because he was struggling with creativity. As a newspaper reporter, he always has to be “on” and writing. He’s also a muscian and that has ebbed and flowed throughout the years. He’d already read MY recommendation (The Artist’s Way) and while he appreciated it, it didn’t give him that extra uumph he was looking for… know what I mean? So, this was his Christmas gift in 2002. I. know this because my mom inscribed it. Side note: Don’t you just love when people do that? I do. But it always gets to me when I find a book with an inscription in the thrift store. I wonder what would make someone donate something so special? I’m sure some inscribed books are from estates and the kids/ heirs don’t want them, but… I don’t know… it breaks my heart a little bit. And yes, I digress.

So, my husband read it and I never did, as it was with HIS books, not to be confused with HER (uh, my!) books. But as you know, we created “our library” and when that happened, all the books become OURS. Also, to be honest, my mother brought up this book about three months ago, asking if I’d read it because she thought it might encourage me, who was going through one of my dippy-down days. Okay, so now you have the history of “Everything you wanted to know about how I came to write about this book.” Phew!

Except of course… I haven’t even told you the title!! It’s called Grain of Truth and it’s a gem.

This little book reads like… well… it’s difficult to explain.

It’s an easy, almost lyrical read… a narrative broken into eight chapters with eight different craft projects under an umbrella of Taoist symbology (Wind, Earth, Thunder, Deep Water, Mountain, Shallows, Fire, and The Unfathomable) <<< and the chapters are named after each symbol.

It’s also very realistic and I don’t even get how Laird managed to do it. I mean, be lyrical and realistic at the same time! For example: it talks about choosing the right kind of wood for a specific project. We learn that while maple or cherry or walnut are suited for fine furniture, fir can be used to build a house, the furniture in it, or in the fireplace.

And yet, it is poetic and beautiful beyond all reason. I mean, listen to this:

As I work, bending and pressing and listening to the smooth whisper of the shavings as they emerge from the throat of the plane, I imagine the sound to be the warbled notes of the raven perched on my shoulder. (Page 103)

In case you’re wondering, Laird is Canadian. Not sure if Mom bought a Canadian author on purpose, but it seems like something she’d do – she’s super “thoughty” about stuff like that. (My parents bought Canadian beer the first time my husband joined me in California for a visit!)

Also, you may appreciate knowing that this book was a national bestseller and got a bunch of accolades including being voted one of the most important books of 2000 by the Globe and Mail.

Grain of Truth is a book that will stay in our collection, both because of the inscription and the contents. It’s one that can be picked up and read again and again, I’m thinking. And it’s a great gift! I should know. Thanks, Mom! 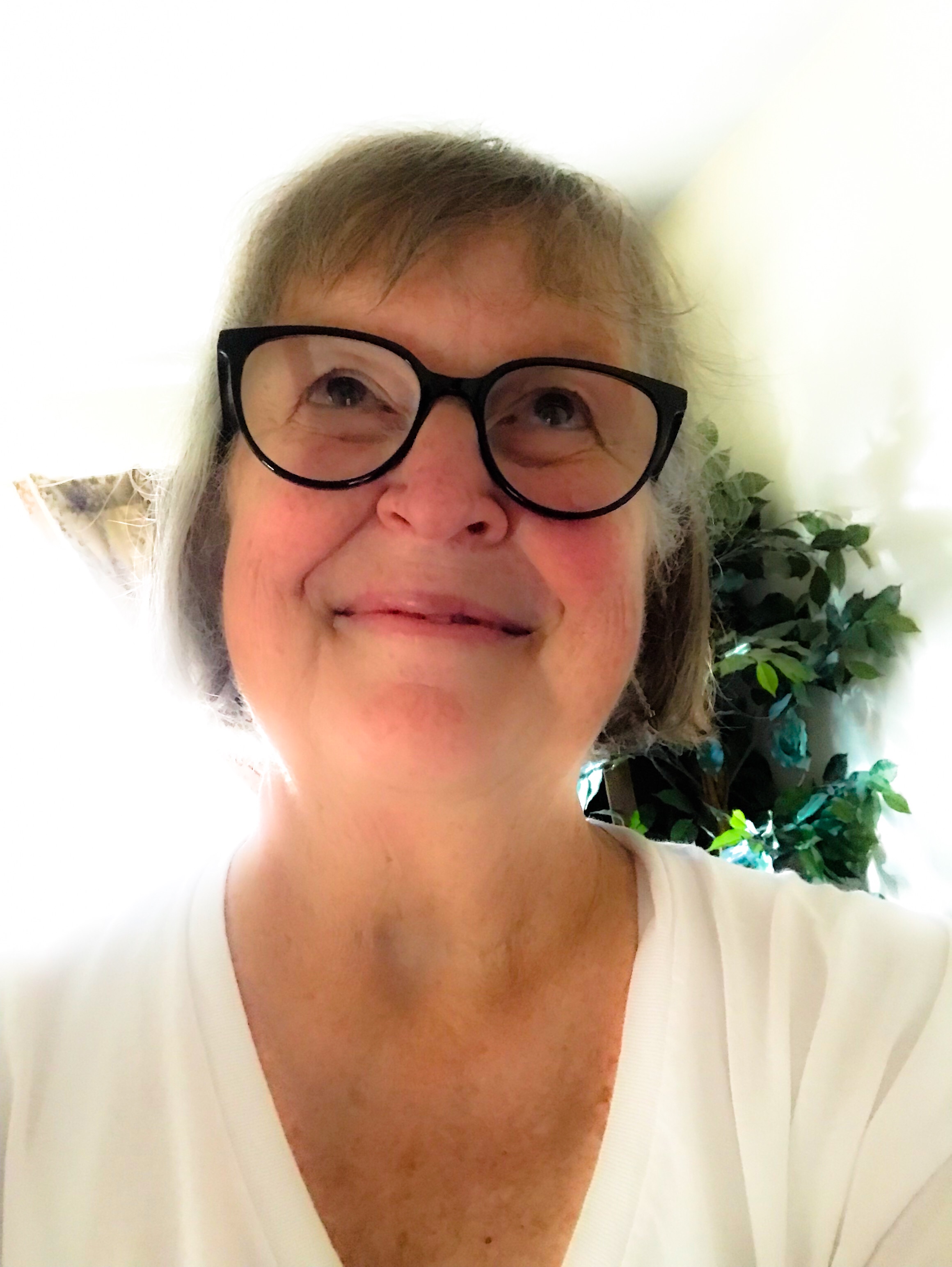