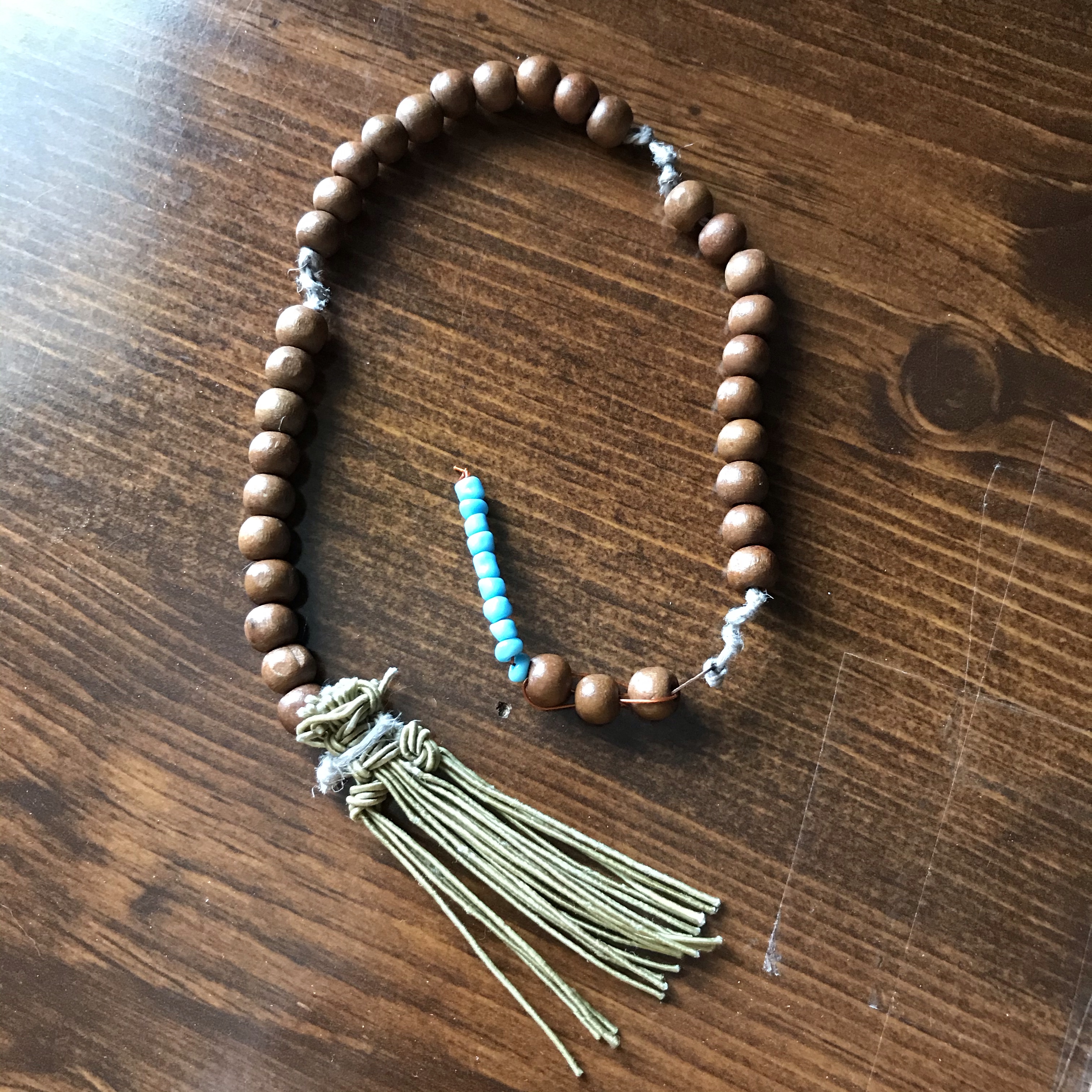 Make gifts meaningful by putting the time in creating them, whether baking and cooking, or in making arts and craft. It will all have more meaning for the giver and receiver. –Lidia Bastianich

Confession Time: I’m not AT ALL crafty. Never was, never will be. You’ll say, “Yes, look at the stuff you make!” and I’ll say, “Mostly, I color in lines.”

Story: It was Christmas, early 1970-something, when I decided to make my grandparents pillowcase covers and embroider them with their names (I called them Nana and Bappa). Off to TG&Y, I went. That was a five-and-dime store that had lots of crafty stuff. It is – obviously – long gone.

The first problem I encountered was – oh, yeah – I don’t sew. After a few attempts that should have been super-easy (duh, pillowcases! Two rectangles sewn together!), I relented and oped for store-bought pillowcases. No problem, I thought, since the real gift would be in the embroidery.

Knock, knock. Um, hello? You don’t know how to embroider, either. Well, there was that. Also, it was late November and really, how long could it take? Well…

On Christmas morning, Nana opened the gift, which was supposed to be something like this, with Nana’s name in graceful cursive, above or below:

Actually looked like this, with thick pink embroidery string:

The really funny part is that I wouldn’t let anyone (including my mother) see it beforehand, saying I wanted everyone to be surprised. And, boy… were they!

But every once in a while, I decide to give it a try and sometimes, like today, it works out.

I had a belt with wooden beads that was… oh, about forty years old. I’ve had it in a box for years, along with some jute and copper wire, tiny pliers for jewelry-making and some other tiny turquoise blue beads from a bracelet that broke years ago.

I’d decided yesterday to make the prayer beads after watching an episode of Father Brown. Do you know the show? It’s absolutely awesome! Yesterday’s episode was a mystery surrounding some rosary beads. PS: The Father is Mark Williams, the same man who played the Weasley dad in the Harry Potter movies. Small world!

Anyway, today I went online to see how many beads I should use and learned that there are a different number of beads depending on faith traditions. The main idea is about being able to know where you are in the prayer or meditation process – i.e. counting and repetition. The most popular number is 108 but you know me, always have to be different. LOL I decided on a small number that can be easily replicated = 30 beads in groups of 10, knotted between with 3 purposeful knots, since 3 is a number of deep meaning for both Christians and Jungians, alike.

I sat on my side of the bed, hunched over nicely – though I didn’t realize it at the time. I have problems with my eyesight and getting the jute through the tiny holes on the beads was absolute torture. I was concentrating, which hunched me over even further. At one point, as I was working with the smaller, blue beads, I dropped the end and the little darlings flew everywhere. I had to get on the floor and look under the bed – found 2 there – and reach all over, worried the cats could find and choke on them. I’d finally found 8 out of 10 before my back said, “OMYGODLADY, STAND UP!” which was easier said than done. And by that I mean, I had to crawl, brace myself on the bed and kind-of lay across it and splay my legs and then “walk them up” to the bed. Go ahead, picture it. Not pretty, is it? Wasn’t comfortable, either. But I digress. Though, I will add that if the cats can find them, hopefully they won’t eat them. They’re pretty finicky, so keeping my fingers crossed. Okay, now I am done digressing.

I’ve been sitting in my office chair ever since and truthfully, I’m afraid to stand up. Guess I should pray about it. I have the beads.

So, that is the story of today’s craft project. And my back. Perhaps it’s best that the two should not meet again?