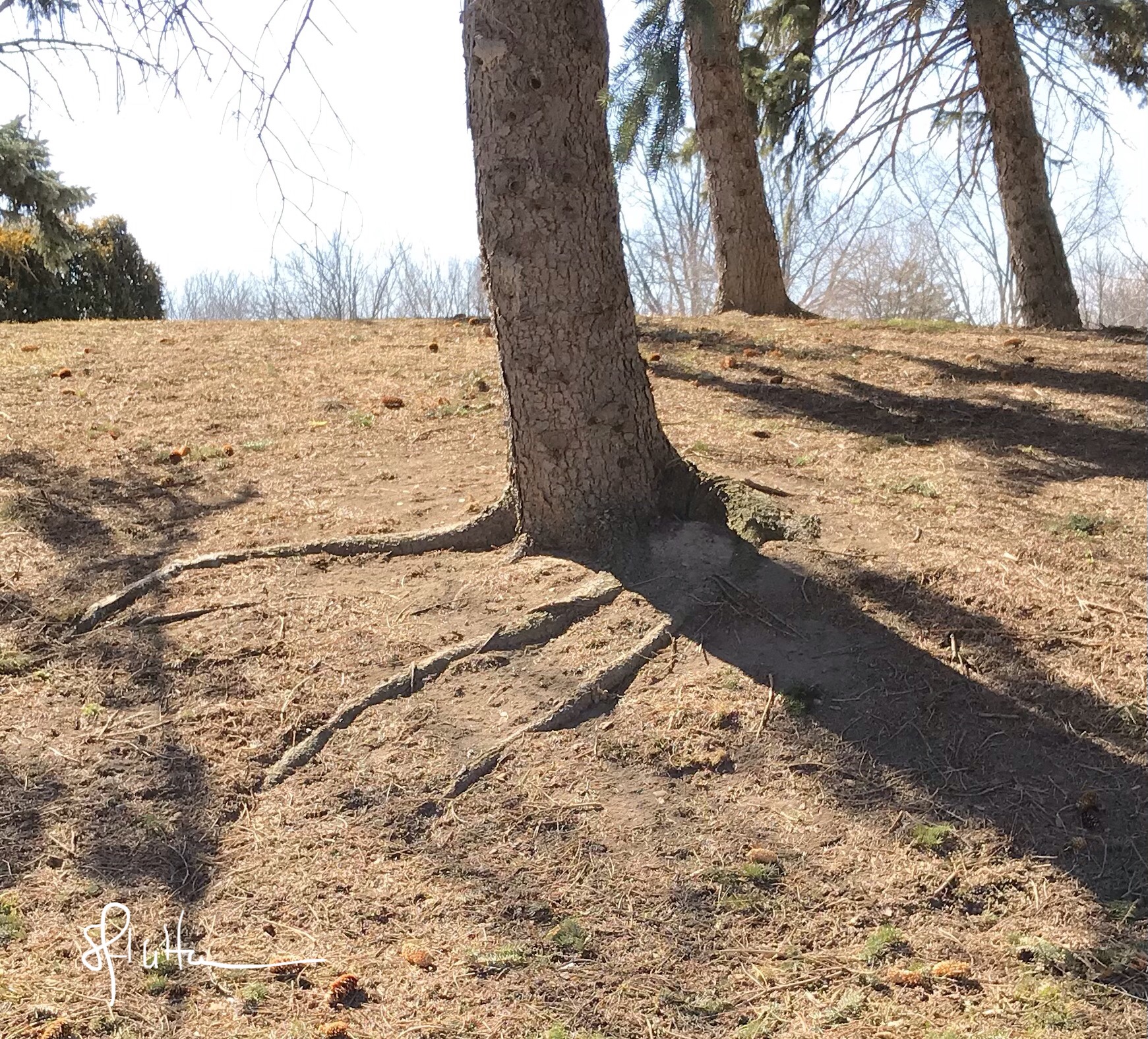 “I’m a self-saboteur who walked away from not one but two heartfelt-others-serving jobs. I crashed emotionally after each one. I now realize that other things were going on and I should never made important decisions when I was in such a vulnerable place.”

I joined a group on Facebook facilitated by one of my favorite people. In fact, you’ll be hearing more about her soon. She’s my next interview! Ahem, anyway.

I wrote the quote above in a thread introducing ourselves. It was a stream-of-consciousness thing… just sat down and typed. When I sat back and looked at it, I knew that I had struck gold… if “gold” were an understanding of how I’ve managed my life thus far.

It explains decisions as diverse as bad haircuts, a million diets, addictions, the people I surrounded myself with, deciding my career, and where I’d live.

As usual, I’m getting a little ahead of myself.

Let’s begin at the beginning:

Self-sabotage refers to behaviors or thought patterns that hold you back and prevent you from doing what you want to do. Link

Sounds fairly simple. And, it is… and also isn’t.

Behavior is said to be self-sabotaging when it creates problems in daily life and interferes with long-standing goals. The most common self-sabotaging behaviors include procrastination, self-medication with drugs or alcohol, comfort eating, and forms of self-injury such as cutting. Link

Okay, getting closer. Much, much closer, actually.

“It’s no surprise to me, I am my own worst enemy
‘Cause every now and then, I kick the living shit out of me
The smoke alarm is going off and there’s a cigarette
Still burning…” Link

I have – literally!!! – a LIFE TIME of experience with self-sabotage. Those snapshot moments I talk about… are FILLED to the BRINK with memories of the times I put myself in harm’s way… or made a choice I knew – KNEW KNEW KNEW – was wrong… or unhealthy. And I’m being serious when I say… SINCE CHILDHOOD. For as effing-long as I can remember!

“The roots of self–sabotage often lie in low self-esteem, negative self-talk, and related negative emotions, which are continually reinforced by the resulting failure.” Link

Ugh. Seriously? Hmmm. I see it a little differently.

I always knew that “little voice” intimately. You know, the one who whispers in your ear… good job, right choice… or no, don’t do it, run! I just didn’t listen.

I’ve talked about a few of those self-sabotaging moments here on this blog. (<<< Just one of the many times!)

Several years ago, it happened in a big way. I set myself up for failure but good.

I was approached about a job. I knew it wasn’t a good fit for me. I gracefully declined. He pressed, kindly. I said no. He offered the world. Still, I said thanks, but no…as nicely as I could.

Should have been the end of it right there. Au contraire, friends and readers.

I ruminated. Second-guessed myself. Over-thought it.

I called him a week-or-so later and set up a meeting. By then, he was leery. He’d gone out on a limb the first time. I’d hurt his ego and his feelings with my rejection.

Again, I knew this in my gut. I didn’t listen.

I explained how (after some thought) I’d been mistaken. He listened but if I’m being honest, I felt him retreating. I didn’t listen.

I persevered. Finally, he relented. Okay, we’d give it a try. My gut told me that the tables had turned. I was now the pursuer. It was all wrong. I didn’t listen.

The job ended less than two years later and in the meantime, I’m sure he wondered what the hell he’d seen in me in the first place. My mystique was far more … lucrative, savvy, interesting… than the reality. I don’t say this to put myself down. I just happen to know that my award-winning sales acumen proceeded me, along with circumstances in the industry that no longer existed and my relative youth. In truth, those years were behind me… as I had wanted them to be.

I could tell you about dozens of times I went against what I knew to be right… going all the way back to childhood.

And you know, the fallout from self-sabotaging decisions often felt (and feels) like having “the living shit kicked out of me”… by ME.

How many times had I had one of my “snapshot moments” (or a nudge from that little voice) and ignored it, pushed it aside or straight-up bitch-slapped it into submission? Too many to count.

I can forgive myself for childish ignorance but obviously, I am no longer a child.

So, how will I correct this propensity to self-sabotage?

It could be as complicated as working on my self-esteem, as one of the quotes says above.

It could be as simple as paying attention.

These are not decisions that you look back on with the benefit of 20/20 vision or say, “Had I known then, what I know now”.

These are the moments that you look back and say, “I knew it was a mistake. But I did it anyway.”

The pivotal question then becomes, “Why?”

Feelings say, “B-B-but it feels so good.” <<< And by that, I mean anything from overindulging (and addictions)… to believing the hormones that run rampant when in lust or love… to letting your temper run rampage with a mind of its own.

What do they all have in common? You’re out of control. The FEELINGS are running the show.

It’s when these feelings become the catalyst for how decisions are made that it becomes self-sabotaging.

Not to mention, as I said above, vulnerabilities like depression, illness, grieving or any other significant issue that weaken our better decision-making abilities.

I’ve also found that there are certain phrases that signify I’m headed into dangerous territory, self-sabotag-ily (not a real word alert) speaking. Look out!!

“Heaven help me but…”

You get the drift.

So, it’s about listening to that little voice – and also – listening to your own voice. You know stuff. We all do. We just need to listen.

I have to say… I feel like I might have a better handle on this after writing.

Have I figured it all out? Probably not… does anyone?… But… Maybe? What do you think?