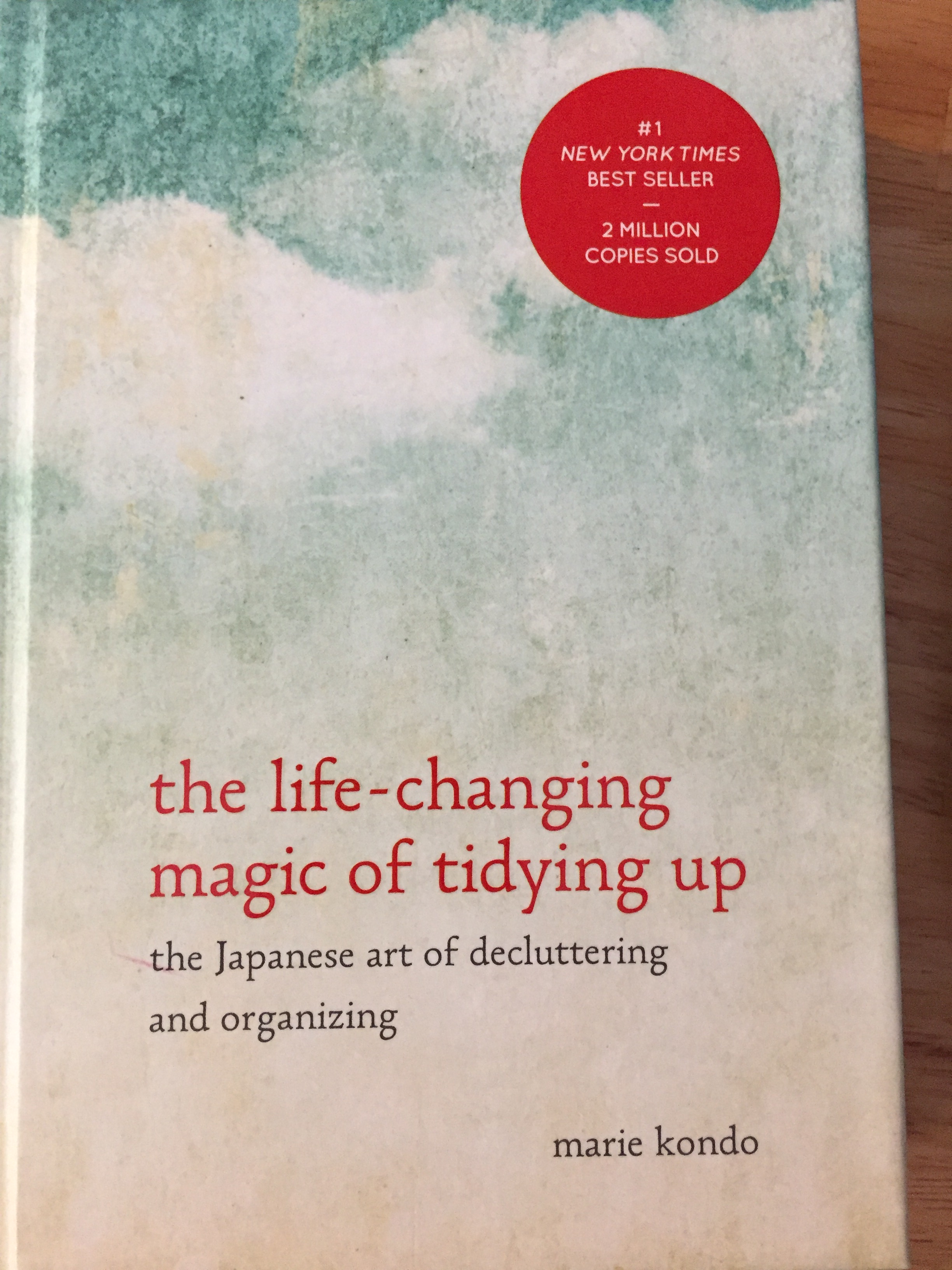 Up for reblog… a book Mom hated and I loved.

This very rarely happens! So much so that I can list on one hand the number of times it’s happened. Once. This book. LOL

To be honest, I kinda like the book I talked about more recently about Death Cleaning better. Same idea but… not. As in, NOT. If you’d like to read it, here is the link (remember, I can’t link the links on a reblog, which is SO VERY annoying, so have to write the darned thing out in its entirety! Ugh!): https://theselfhelpwhisperer.com/2021/09/30/the-gentle-art-of-swedish-death-cleaning-an-inheritance/

Either way, you’re organizing your stuff and getting rid of the things that … uh… don’t spark joy… or will be a pain for your family, should you lay down for an eternal dirt nap. <<< Now see, that’s me trying to be silly instead of “going there” on the death thing. I’m just not in the mood to talk about grief today, so dumb and dumber is where I (naturally) stooped to. <<< Not good grammar but it makes good sense. (Exit, stage left!)

Bottom Line —- This is a darned good book.

Absolutely NOT a Mom’s Pick!

Second, I love this book!

Third, my mother *dislikes it and sent me an email after I mentioned it in the post I referenced above. I asked her for permission to share the email and she agreed. Here’s what it said:

Well, Sherry, guess I’ll have to take a second look at that book, as I really, really hated it, and I don’t use that word lightly. Bought it, read it, tried to like it (after all, everyone else seemed to), but still hated it. I actually developed a visceral response to the word “tidy” – it must have been used about a gazillion times in that book – and it grated on me like chalk on a blackboard. So . . . on second thought . . . what on earth was I thinking when I said I’d try…

Follow The Self-Help Whisperer® on WordPress.com
Join 5,121 other followers