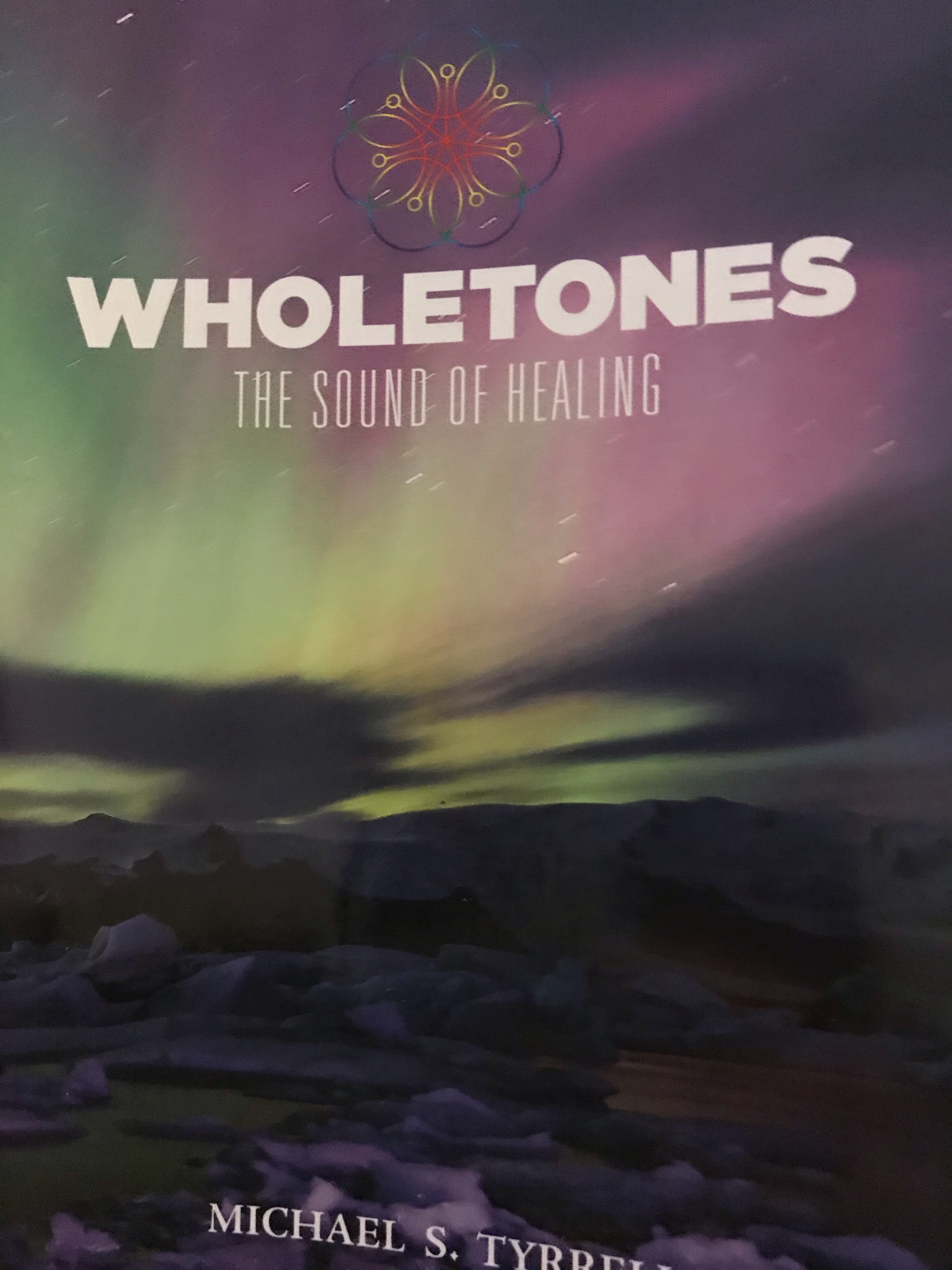 Originally written by me for this blog on March 24, 2020… in the very early days of the pandemic.

Let us begin with the elephant in the room… ya know… if an elephant were a pandemic.

It’s 2020 – my Year of Clarity – and along comes this monster called Covid-19 that has sent most of us home for an indeterminable length of time.

Some folks are being lights in the darkness and others don’t believe it’s anything to worry about… and the worst yet are those who know and believe it but don’t believe it could happen to them or anyone they know or love. These are the folks that come back from holiday, put their suitcases on the driveway and rush over to Costco even though they’re supposed to self-isolate for two weeks. I dislike those people intensely.

Through it all, some people are givers, others, takers. And hoarders. With clean butts, at least. But I digress.

Some politicians have shown their humanity and others, their inability to function during an emergency. Not naming names.

We don’t want to have the news on all day but it’s a backdrop. We need to know what’s going on. This is unprecedented! Uncharted territory.

All of us are islands, at least right now.

Me? I got stuck in a bit of a quagmire work-ily-speaking (and yes, I  know that’s not an actual word) and I’m having to learn new ways of doing things – at least for now. And that’s all I can say about that. Except that I’m blessed. It could have gone another way. It didn’t, as far as that goes.

Am I scared? Yes, especially for my parents and my children, all living in the Pacific United States… hot spots, most…

For me and my husband… I’m a little nervous as we’re both hovering around that 60s mark and both of us have breathing problems. But we didn’t travel anywhere and hopefully didn’t run into anyone who did.

Wholetones by Michael S. Tyrrell is so incredible and amazing that I HAD to write about it!

The subtitle is “The Sound of Healing” and I know why… it is a healing book… and if you’re lucky enough to get the CDs at the same time (as I was) then you have the entire package. It is suggested that you listen to the accompanied CDs as you read. Why? Because they work in concert with one another… in perfect harmony. Ah yes, that was a pun.

So, what is it? Wholetones, I mean…

Gather ’round and I shall tell you a story of a man, a musician, whose music reminded everyone of bands-gone-by… a bit of a cover-band sound, one might say.

But THIS… oh yes, THIS was something very different.

In short: It’s a book about frequency. Not “how often” frequency but “vibrational” frequency.

About a third of the way through the book, what did I find?

Or better yet, who? Dr. Masaru Emoto! I’ve mentioned him before because of his life-changing work with water. Me and my water… 2019 – the year of water!

Now, get this! These two men appear together – or at least, their work does – and form such a powerful idea about voice tenor and words and (of all things) water… and there is scientific proof!… and, well, look at these photos!

The way we talk… to ourselves and to each other… and yes, even to water and inanimate objects…

The water in the photos above … was talked to with the emotions written below each one.

Look how the beautiful words make the water look like snowflakes. And the ugly words create chaos. The water moves away … just as we do when presented with evil.

Oh, and the CDs that come with the book? The sounds come from a place within. Deep, organic, earthy…

… dark at times, light at others…

Heartbeats, breathing, and everything in between… created with instruments. Healing sounds.

So, should you read this book and listen to the CDs? Oh, yes! It’s all wonderful.

Does it heal? Maybe.

One thing’s for sure. It certainly makes you think!

I should also probably tell you that this book leans a little on the Christian side. It’s not “hit you over the head” or anything… but there are more than a few mentions of Bible verses. I would call it more spiritual than religious. But knowing that some of my readers care, I’m just adding it in for full disclosure.

Follow The Self-Help Whisperer® on WordPress.com
Join 5,029 other followers