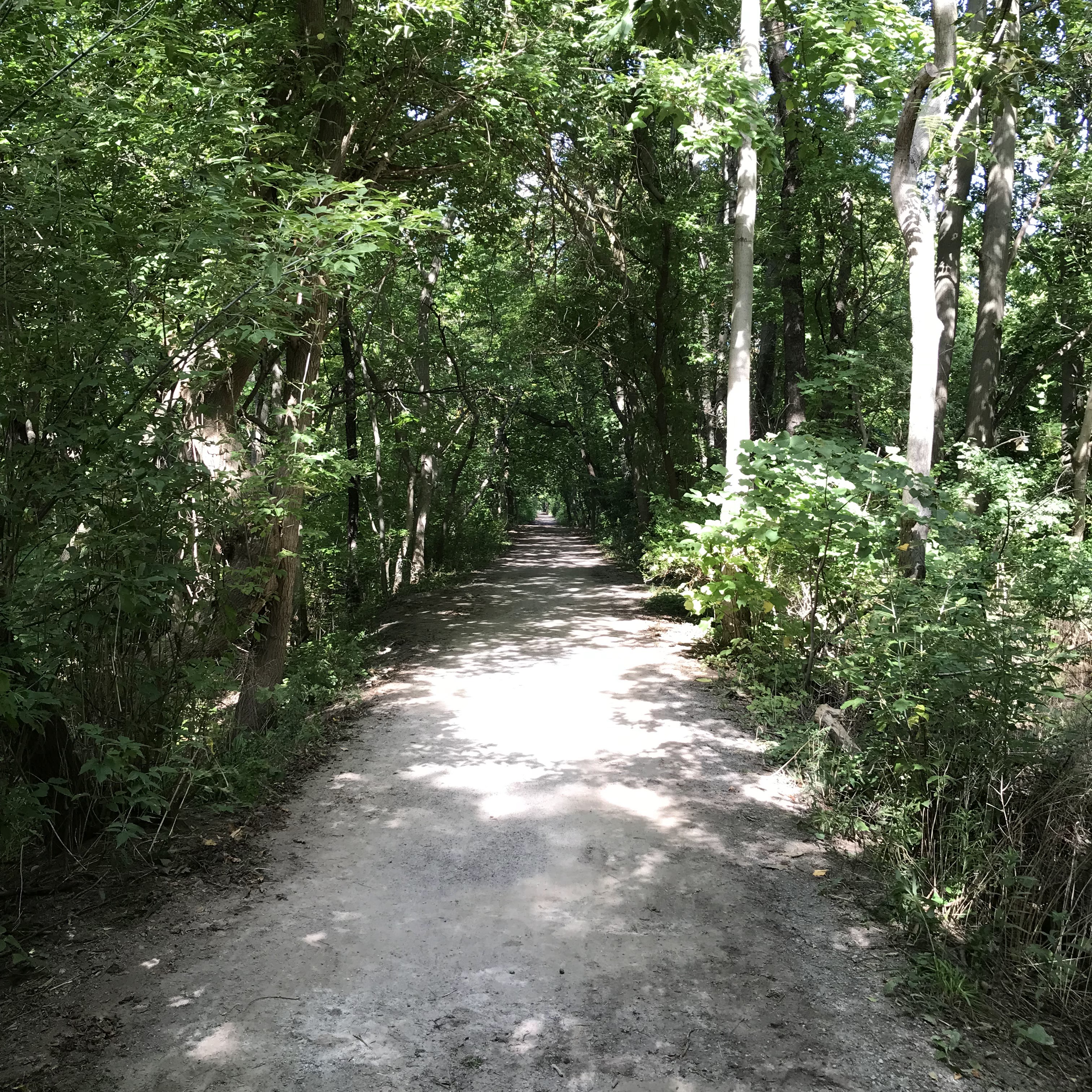 The last few days have been brutal.

On Wednesday evening, I had my Covid booster. I don’t like talking about this kind of stuff because it so often devolves into a political discussion but it can’t be helped. That needle kicked my ass!

Halfway through Thursday, I started feeling off. That night, sleep was not my friend. By the next morning, yesterday, my head was pounding and every muscle ached, from head to toe.

I’m in the first week of training for a promotion I received and CANNOT miss a day! I thought of the many times I’ve self-sabotaged myself out of better opportunities, including a promotion (I’ve told the stories a few times here and there, please forgive me for not sharing links). I determined that I would NOT let this stop me from showing up and rising above.

I spent most of yesterday with my head in my hands during eight hours of video training. I was absolutely freezing in the morning, spent my lunch break heating back up outside, and the afternoon boiling up. One of the trainers mentioned my red face. Fevers are fun, aren’t they?

It felt like the flu on steroids. Just awful.

This morning, I woke up… the fever was gone. So were the aching muscles. But the nose and throat… still yucky. Still tired, too. Stayed in bed until 2pm. Got up and showered and here I am!

But here’s the thing.

I found out that my training is not just two weeks on day shift. In fact, it’s three more weeks.

Walking in my forest? Not possible until AUGUST.

It doesn’t help that there were two abductions/rape attempts on walking trails in our area over the last two weeks. One at mid-day in broad daylight! I’ve always been a little scared, as I think most older women are, but I made sure there were other people around. That’s why I loved going at 10:30-ish every day last summer. There were only a few times I got really spooked. Once, there was a close call that scared the bejubus outta me.

Still, it was a fantastic summer of walking!

This year? A bust.

But… of course… last year I was not working.

As I’m normally on the late shift that starts at 2pm, I had just started getting back into the swing of mid-morning walking… minus a long and rainy beginning to summer…

So far, I’d taken a couple of lake trails, a few neighborhood strolls, and walked the length of my forest once.

It felt so good.

But so does getting a promotion. Am I right?

Bummer that the training is four weeks on day shift, that’s all.

This leaves the very early morning or late evening for walking. Not great on the fear scale… OR… the Sheryl scale (Have I mentioned that I’m barely able to get up on time in the morning (NOT a morning person) and usually fall asleep during Murder She Wrote (at 7pm)?). <<< That’s a lot of parenthesis and punctuation! LOL

Today, had I not been sick, I would have gone out walking for the first time in a week. No-can-do.

And angry… at myself… at the pandemic and the fallout (i.e. needles – that’s FOUR damned shots. So far.)… at bad people who make the trails dangerous…

And, I have so much to be thankful for!

But I miss my forest.

Follow The Self-Help Whisperer® on WordPress.com
Join 5,129 other followers